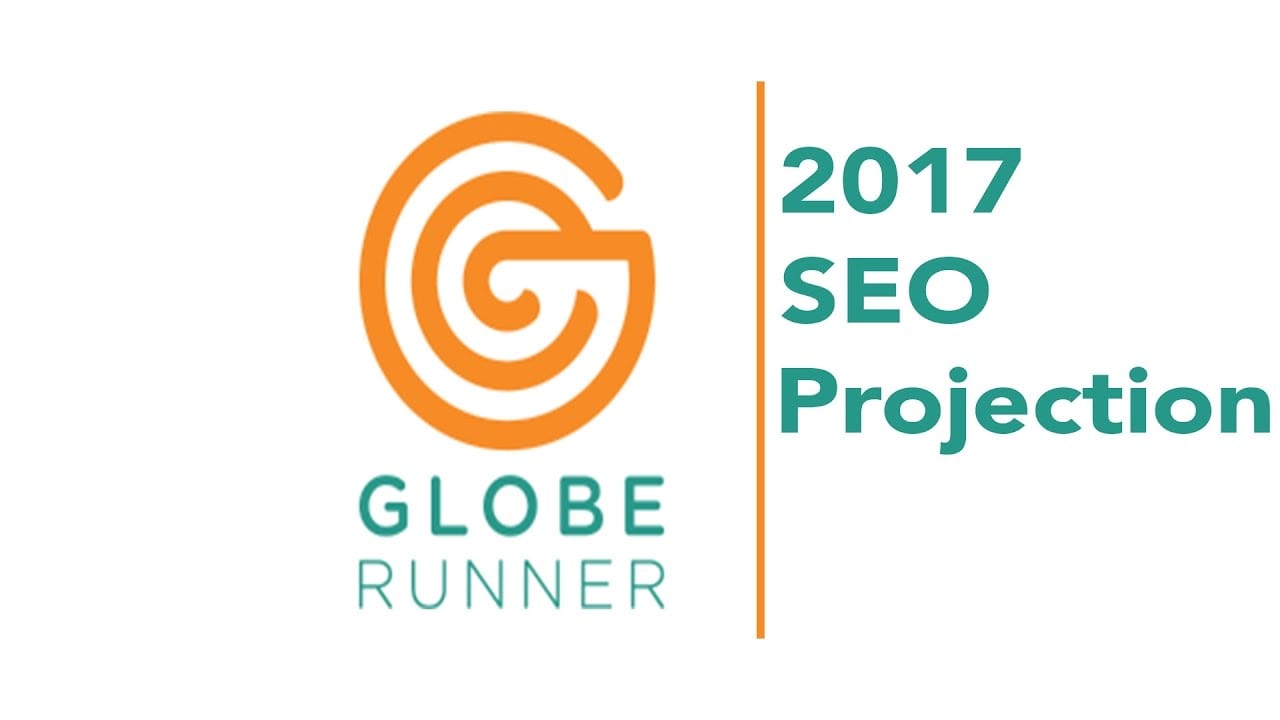 All right. 2017 is just right around the corner, and it’s time to do some projections. What do we see is coming in 2017? There’s going to be a lot of surprises, but here’s a couple things that I can tell you with a pretty good certainty you’ll see in 2017.

The first one I did in a previous video, artificial intelligence. It’s here. It’s here to stay. It’s going to be a big part of what consumers experience, particularly on the customer service side, and it’s something that you need to be looking into for your own business.

The next one is schema. Schema is not new in and of itself, but an emphasis on schema and a wider schema vocabulary is going to be an emphasis in 2017.

Just to take a step back, schema is a microformat, where I can markup my page with additional data and allow Google to learn more about it. So, you’ll see it in rich snippet searches, like recipe searches for instance. You’ll see an image and a rating and some of the top ingredients. You’ll see that in more and more categories. We’re already seeing it in some e‑commerce categories, restaurants and physical location categories. More categories you’re going to have schemas. That will be a 2017 addition.

Another one that people are seeing, and there’s some controversy, is native Google content. This is Google actually pulling content off of your website and not sending the user to you but rather giving user the answer on Google. So it’s native Google content, basically answering the question. If it’s a clear question, Google feels like they should be able to just answer the question. Now, this is good and bad. If you can figure out a way to game the system ‑‑ which, by the way, we’ve figured out some ways to game that system ‑‑ and get content to rank as native, you still are the top spot and you’ll get a good click‑through rate. Even though it’s controversial, we see it as a big boon.

The last one that I’ll talk about is site speed, particularly mobile. Mobile speed is huge and Google rolled out AMP earlier this year. This is a very big deal which stands for “Accelerated Mobile Pages”. I’ve talked about it in another video. Very, very important to be taking advantage of technologies like that so you have a very, very fast experience on your website.

That’s just a few things that are going to be critical in 2017, that need to be part of your strategy. If your marketing team isn’t talking about it already, you’re behind the times. Get in touch with us if you need help staying up with the times. That’s what we do. We would be glad to help you. Go to GlobeRunner.com, and I look forward hearing from you.